This is totally a recipe that was originally a failure, but I managed to switch it around into a positive (you can read all about failure and keeping a positive attitude here). This popsicle turned into a really yummy positive.. An amazingly tasty, toasted-coconuty-positive with lemon, and ginger for flavour. I'm happy with that :)

So, a little explanation as to how this happened..

I bought a $5.00 ice-cream maker from Value Village about a week ago (knowing that I still wanted a nice 2 quart one that I've been dreaming about on Amazon for about a year now) and figured that this would be perfect to hold me over while I'm on my cleanse. So, long story short, I followed the instructions exactly, and the reason that the ice-cream maker was $5.00 was because it was a piece of crap.... and a big waste of $5.00. AND an hours worth of my time..

And then this idea popped into my head to make POPSICLES. Popsicles are amazing, and I happened to have a popsicle tray ready to use in my freezer.

So I poured the ingredients into the popsicle tray and set them up in the freezer. Less than two minutes later I grabbed them out and poured the mixture into the blender, because I decided to add some FLAVOUR BABY! That flavour is freshly grated lemon, ginger, and some freshly toasted coconut.

So here's the recipe. It's simple and amazing. I know you'll enjoy.

Ingredients:
1 can coconut milk
1/4 C xylitol, or a few drops of liquid stevia (optional, the coconut milk and with the other added ingredients are sweet enough already but it's totally up to you and your tastebuds!)
1" chunk of fresh ginger, grated
lemon rind form 1/2 a fresh lemon
1/3 C toasted shredded coconut ** see note

Note: To toast the coconut, preheat the oven to about 200°, OR 350° at highest. Put the shredded coconut on a cookie sheet lined with parchment paper and spread it around evenly. Put it in the oven for about 2 minutes. I put mine in at 350° because I had the oven preheated for something else that I was making. Keep a close eye on it. It burns very quickly, and once it's burned, it is not useable due to the fats that are present in the coconut. When the coconut is slightly browned, take it out and it's good to go!

Pour the coconut milk into a blender along with the xylitol or stevia if you're using it, the grated ginger and lemon rind, and toasted coconut. Blend well!

Pour into a popsicle tray and let it freeze for about 3 hours before tampering with them again.

That's it, that's all! When you want to have a popsicle, run the tray under warm water over the popsicle that you want. This will make it separate easily and no broken popsicles will result!

Disclaimer: I am not a doctor. I am an RHN-Holistic Nutritionist. The health information contained herein is to share my knowledge and recipes. Any information provided is not intended to treat or cure any disease, or to replace any discussions with a health care provider. You, the reader, are personally responsible for ensuring the safe application of anything described herein. Read the Scope of Practice, as well as the Code of Ethics of an RHN-Holistic Nutritionist.
Labels: Candida diet friendly Paleo Popsicles Snacks Vegan 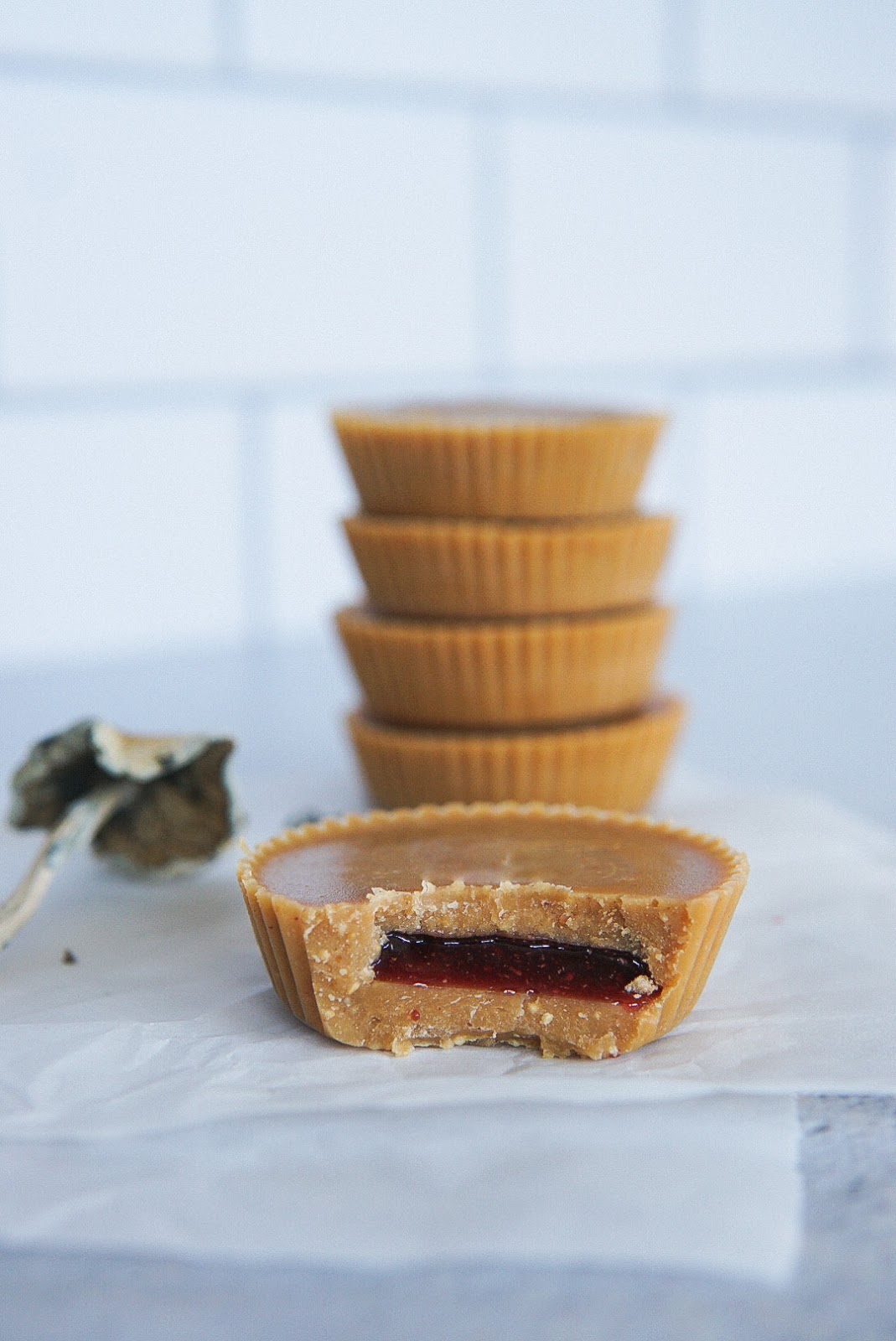 A little dose of magic... Mushrooms 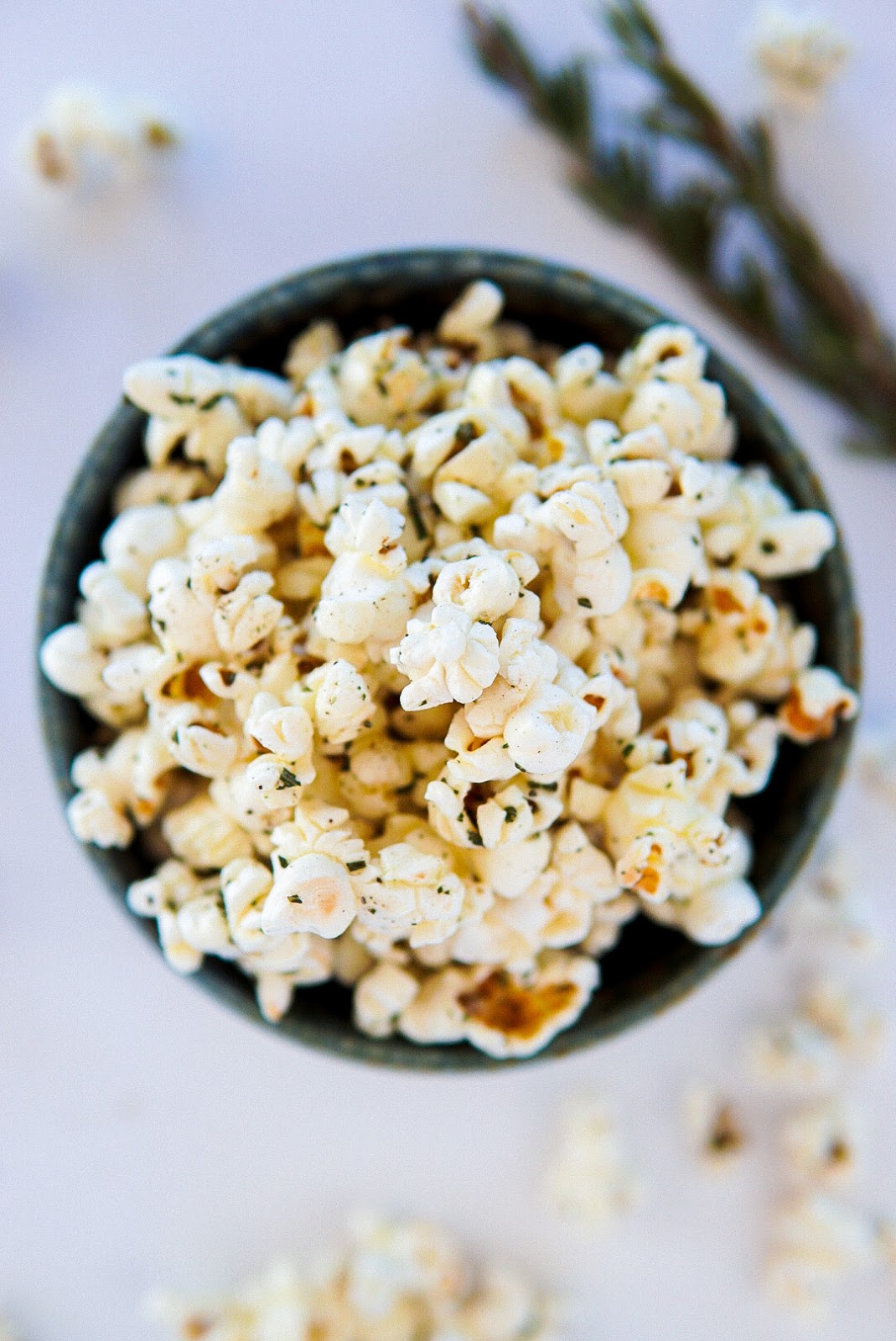