Stevia versus Xylitol. What's the diff?

Stevia and xylitol are two natural, low calorie sweeteners. What else do they have in common? They're totally awesome, that's what.

Here's the difference between stevia and xylitol, with information about the both of them.

Xylitol: This is a sugar alcohol that is found in foods like raspberries, oats, and mushrooms. I don't advise that you go looking in a health food store asking for xylitol that has been derived from these foods however, because you'll probably get a 'deer in the headlights' kind of look from whomever you asked the question to. Xylitol is most commonly derived from corn, so it is better to get organic xylitol if you can find it, as corn is one of the most genetically modified foods we eat today. You can also just make sure that the package has a label that says 'non-GMO' if it's sourced form corn. Xylitol can also come from birch-wood (weird, eh?)

What are some of the kick-ass things about xylitol you may ask?

• Xylitol is the exact opposite of sugar when it comes to your teeth.. There are plenty of xylitol toothpastes, mouth washes, mints, and gums on the market nowadays that have xylitol in them. Research has shown that xylitol improves gum health, and may prevent tooth decay. Keep in mind that these were not very extensive studies, but many countries in Europe recommend xylitol candies for children to help reduce the risk of cavities. Anyone had to get a bunch of fillings at the dentist before? It's awful.. so I like to think that xylitol helps with my tooth and gum health!

• Xylitol is safe for many consumers to use, however you should ease your way into using xylitol, as too much has been shown to cause cramping and diarrhea.

• Xylitol doesn't raise your blood sugar! It is nice to have some xylitol when you're doing a low sugar diet, candida/parasite cleanse, or for those with diabetes.

Note: Xylitol is not so awesome for our K9 friends.. It is very toxic to them. So keep your fur babies away from anything sweetened with xylitol!


Aaaaand what about stevia?

Stevia: Stevia comes from the stevia plant. Stevia is very sweet, and has a funny after-taste. However, if you only use a little of it, the aftertaste does not take over the flavour of whatever it is you are sweetening. Stevia is much stronger than normal sugar. For example, if you are substituting a recipe with stevia in place of sugar, you only want to use about 1 tsp in place of 1 cup of sugar... That is some sweeeet stuff I tell you!

You want to know more?

• Stevia is very low on the glycemic index, meaning that it does not cause your blood sugar level to spike, as sugar does.

• For calorie counters out there, stevia has no calories.

• The stevia that I have is green leaf stevia. Many stores do not carry it, but most will bring it in for you on special order if you ask nice enough :) I get the green leaf stevia powder because it is all that. The straight up leaf, ground up into a powder. The white stevia that is most common DOES go under processing, and I try to stay away from anything processed as much as possible, and keep foods closest to their whole and pure form.

• Stevia is great for diabetics or for those with metabolic syndrome, as some studies suggest that it may actually decrease insulin resistance.

• Be careful when choosing your product! Many companies are not in it to improve your health. They are in it for the money! It's sad but some stevia brands add SUGAR in their products such as maltodextrin or dextose (typically coming from GMO corn). Remember to be a conscious consumer!

Here's a rundown: While xylitol and stevia are great sugar substitutes, it is not great a great idea to fully rely on something that is processed. Try to fix your sweet tooth with a piece of fruit, or some naturally flavoured water. If doing a specific diet such as the candida diet for example, it is nice to have xylitol or stevia there to use it when you really need it. Just keep in mind that you don't find xylitol and stevia powder in the forest in the form that you buy it in from the store. That means that it IS processed. and shouldn't be used everyday. Look for natural sweetener options such as apple sauce, bananas, or even coconut sugar (which is high in minerals)

If you are trying to give sugar the boot, read this article for tips to help you say "peace out sugar!"


Disclaimer: I am not a doctor. I am an RHN-Holistic Nutritionist. The health information contained herein is to share my knowledge and recipes. Any information provided is not intended to treat or cure any disease, or to replace any discussions with a health care provider. You, the reader, are personally responsible for ensuring the safe application of anything described herein. Read the Scope of Practice, as well as the Code of Ethics of an RHN-Holistic Nutritionist.
Labels: Knowledge is power Stevia Sweeteners Tips Xylitol 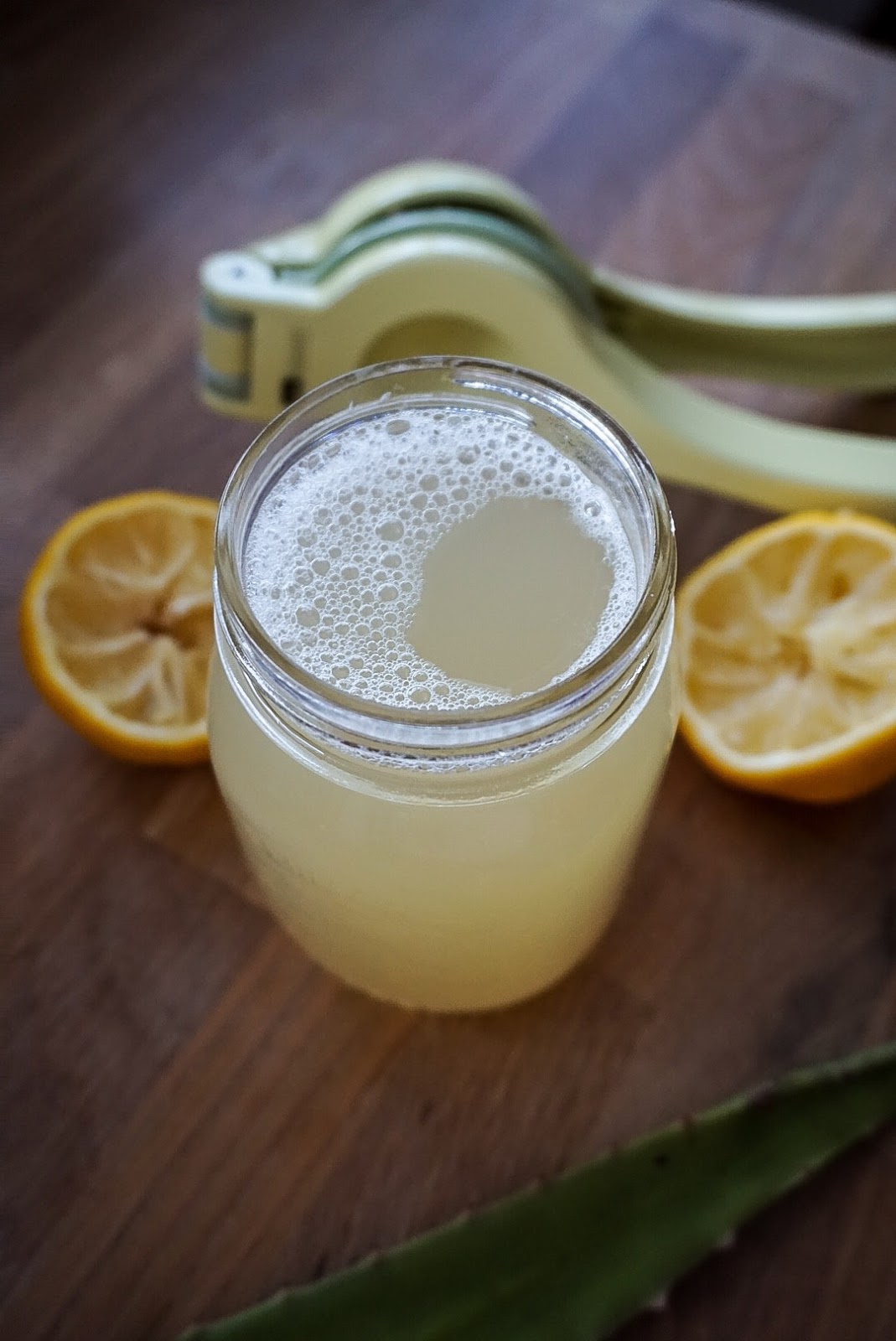 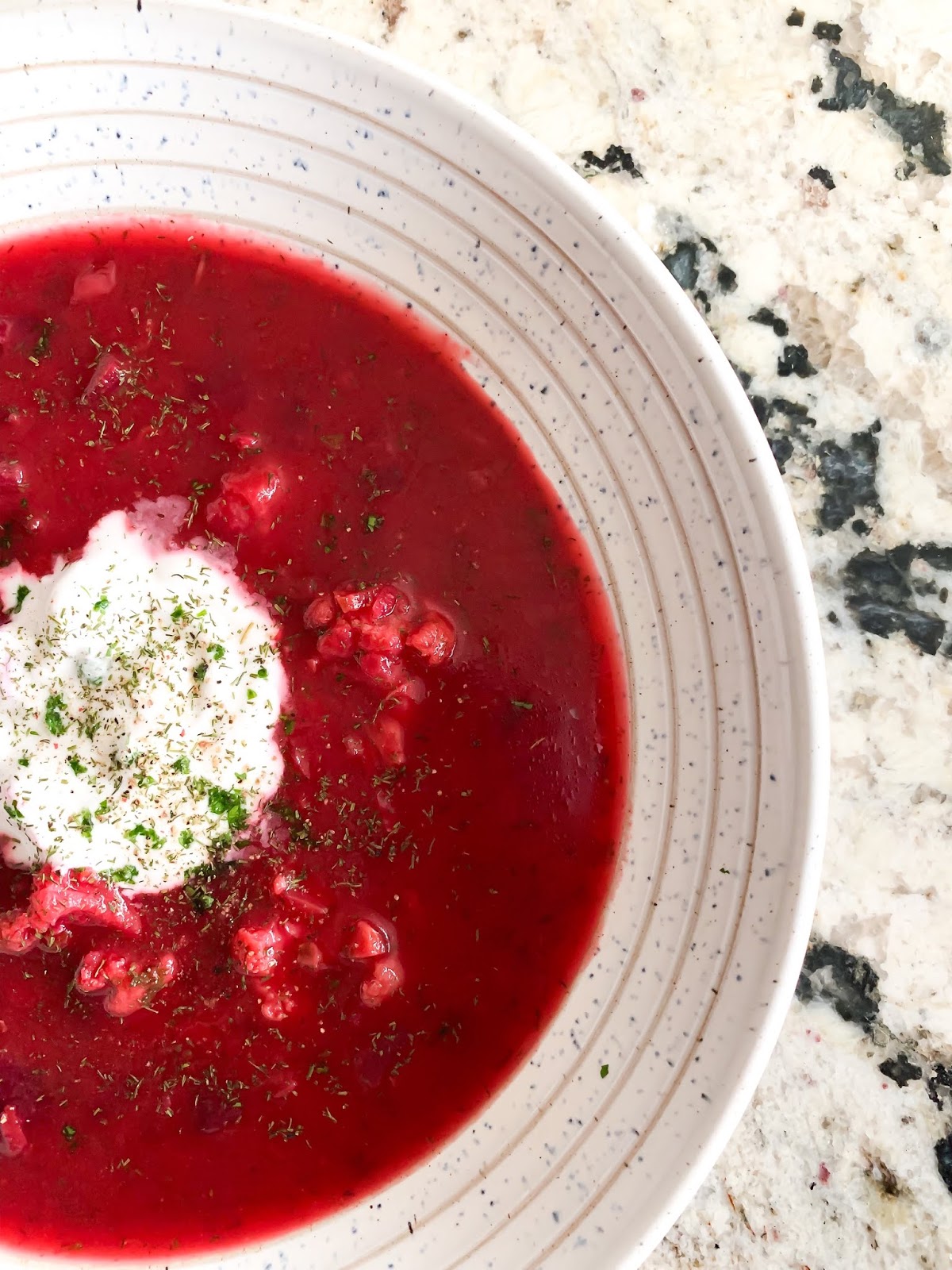