This simple recipe is mighty flavourful, easy to make, and economical! Can easily feed a family of four. What family doesn't love bacon and perogies?

If you don't like perogies, you're insane in the membrane. Insane! Got no brain.
That's right, I said it!

But, if you don't want or don't have perigees, you can make this recipe as a side dish. It would be a nice accompaniment to sausages or pork chops. 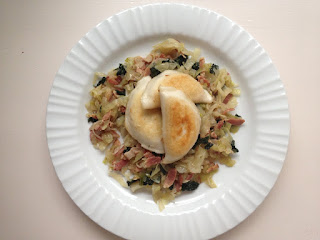 In a dutch oven, cook bacon over medium heat until crispy (if using sausage, cook until there is no pink). Remove bacon with a slotted spoon and set aside. Leave behind 3 tbsp fat.

Reduce heat to low-medium. Add onion and cook for 7-10 minutes (until transparent). Add garlic, salt and cabbage. Pour broth over cabbage and cover for 15 minutes. Add kale and stir in. Cover for another 5 minutes (or until kale is wilted).

Meanwhile, bring a pot of water to boil. Add perogies and boil until they float. Drain water.

In a fry pan, melt butter and fry perogies until slightly golden and crispy. Stir and flip often to avoid sticking.

Dish plate with cabbage and top with fried perogies. 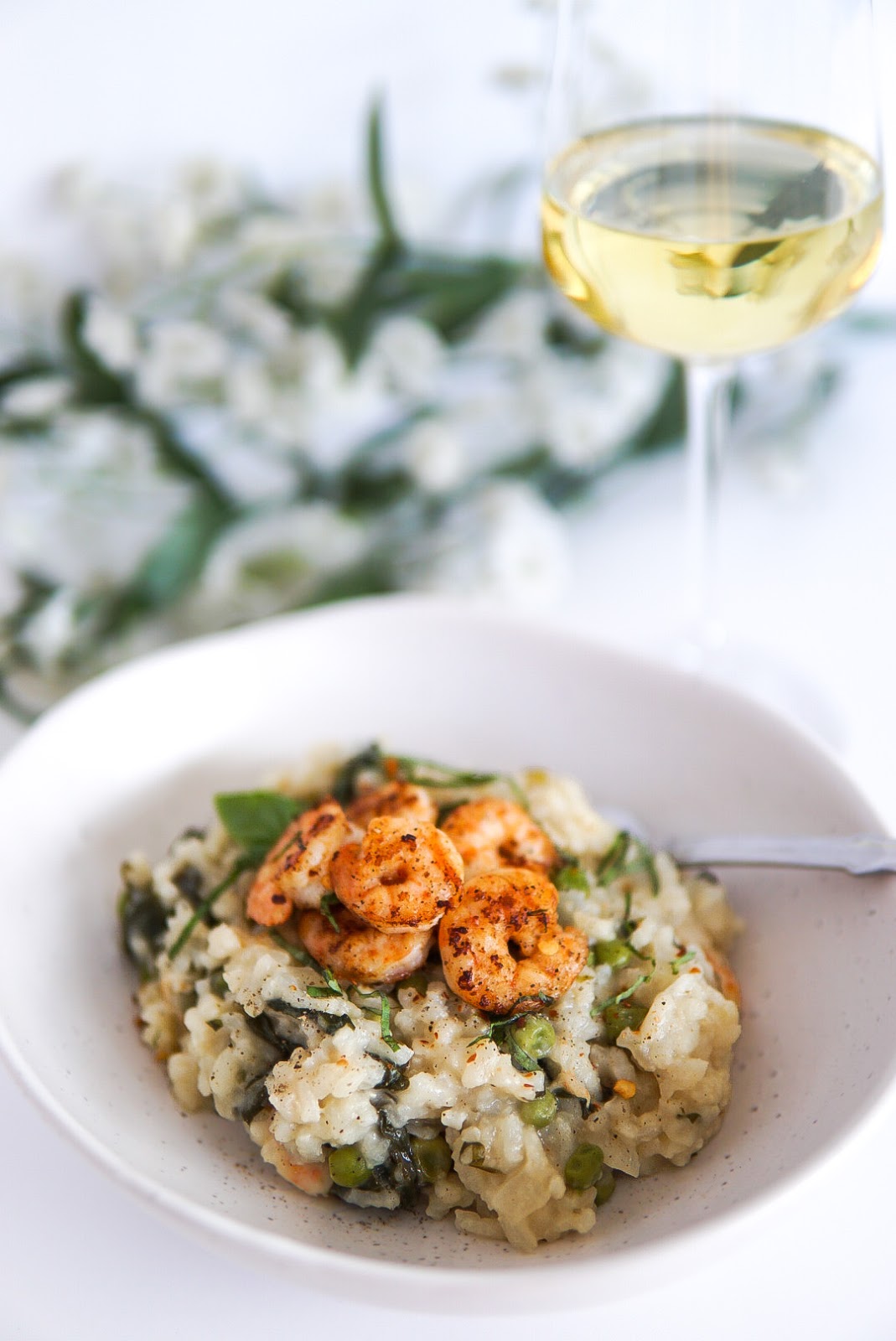 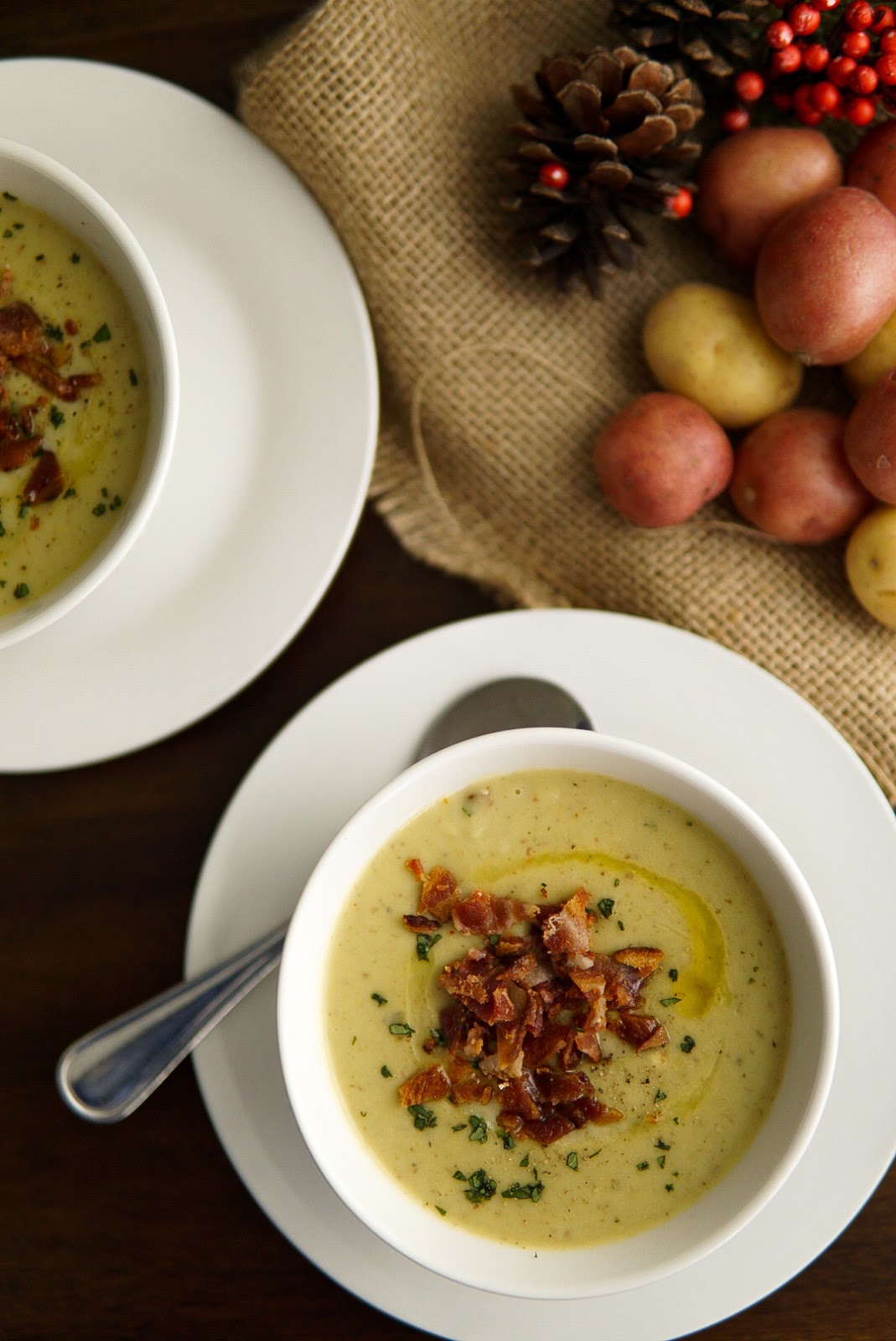